The exhibition “30 x 40 x 50 SUBURBS OF THE WORLD – MINOR CITIES. From Mestre to Maerne: (ambiente costruito e vita sociale) built environment and social life “is the fourth exhibition stage of the cultural and photographic project” 30 x 40 x 50 SUBURBS OF THE WORLD “and has been the occasion of special debates and meetings on the meaning and richness of the suburbs.
The exhibition, furnished with minimal taste in the frame of the equipped spaces of the renewed “G. Tronchin “, has offered an unprecedented reflection and visual analysis of the peripheral and connective urban fabric of the three main urban centers that make up the common territory: Martellago; Maerdy; Elm tree. As stated in the title of the photographs of the exhibition, in addition to offering significant comparisons and inserts of “photographic reflection” of the locations investigated in previous exhibitions, has lingered on the outskirts that from this center of the District of Miranese joins Mestre, where they were made Significant socio-popular architecture projects, among which the San Marco Village stands out, designed by Luigi Pizzinnato and Giuseppe Samonà. 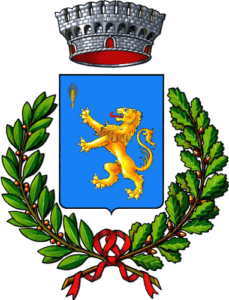